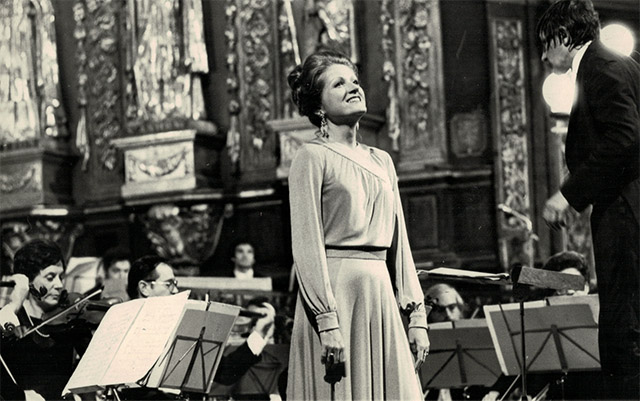 Linn Maxwell Keller was a mezzo-soprano opera star, musical theater actress, festival organizer, impresario, and arts patron.  Linn’s career took her to the stages of major orchestras, opera companies, and recital halls across the U.S. and 25 foreign countries.  Her work included opera, oratorio, art song, and cabaret, with recordings on major labels such as RCA, New World, and Albany Records. 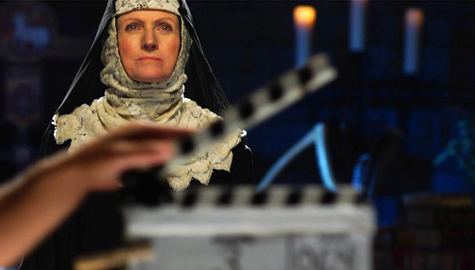 We had the privilege of collaborating with Linn on two film adaptations of her stage plays on the life and work of Hildegard of Bingen, a prolific twelfth century German abbess, writer, composer, philosopher, ordained Saint and Doctor of the Church.

In 2016, Linn’s voice was silenced by her untimely passing.

In 2017, we had the honor of producing a comprehensive website and video illustrating Linn’s life and work.