I recently worked with colleagues on drone aerials. It seemed almost effortless capturing footage that used to require a big pile of money, special equipment, an experienced crew, and a helicopter.

This triggered a recall of an aerial project I worked on with two chopper guys from Detroit.

It’s the mid-80’s and we’re looking to do aerial filming all over northern Michigan at the peak of fall. The footage would be part of a big docu we’re producing on all things Michigan for the state’s largest utility. 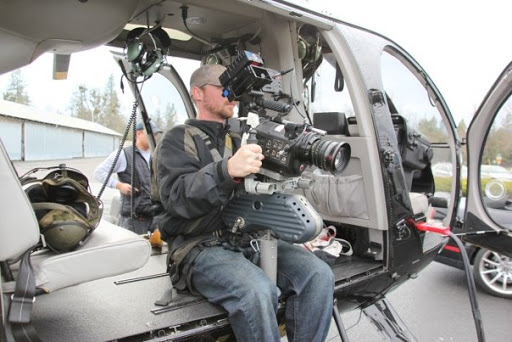 I’d several helicopter shoots under my belt. The usual way of filming aerials at the time was out of the side of a helicopter using a Tyler Mount. The groundbreaking TV series Miami Vice was new and the intro featured unique, low-angle, forward-moving aerials using a new (and rare) remote-controlled, nose-mount.

We wanted that look.

Somehow, I find two guys in Detroit who had developed their own method for filming forward-moving aerials.

Brian, is a Vietnam Vet chopper pilot so adept that he can hover his Bell Jet Ranger helicopter with his knees on the controls while holding a 6×7 Pentax camera in both hands taking pictures out of the side. (I watched him do this.) Tom served several stints in Vietnam as a Marine Corps cinematographer with over 200 combat missions in helicopters, AD Skyraiders and F-4B Phantom jets. 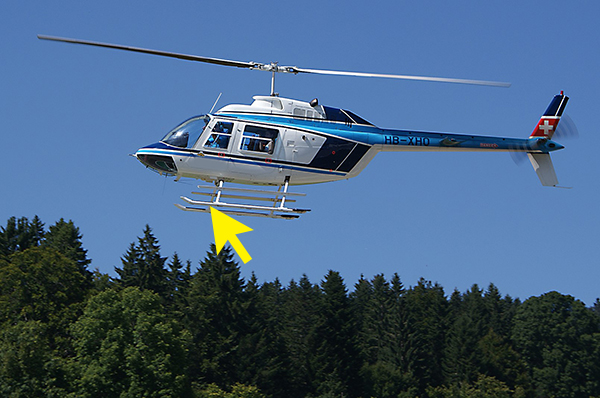 These guys had figured out how to mount a camera outside the copter on the front of the left skid. Then, during hover at altitude, Tom would step out of the chopper onto the skid and then straddle it, like riding a horse, to operate the camera for a forward-moving shot –  at speeds exceeding 100 mph.

Let that sink in.

These guys had fabricated a dual-head camera mount so Tom could adjust for tilt, horizon and yaw while riding the skid. (Like he didn’t have enough to do.) Over the deafening blade noise, they would communicate using hand signals.

My partner and I are in the back seat of the chopper helping navigate to various locales. We suppress shouting expletive-laced accolades at what we are witnessing.

Down to the Wire

All this worked to create amazing footage while flying two feet over Lake Michigan, low over farm fields, and just above tall pine trees – the treetops brushing Tom’s feet dangling below the skid. 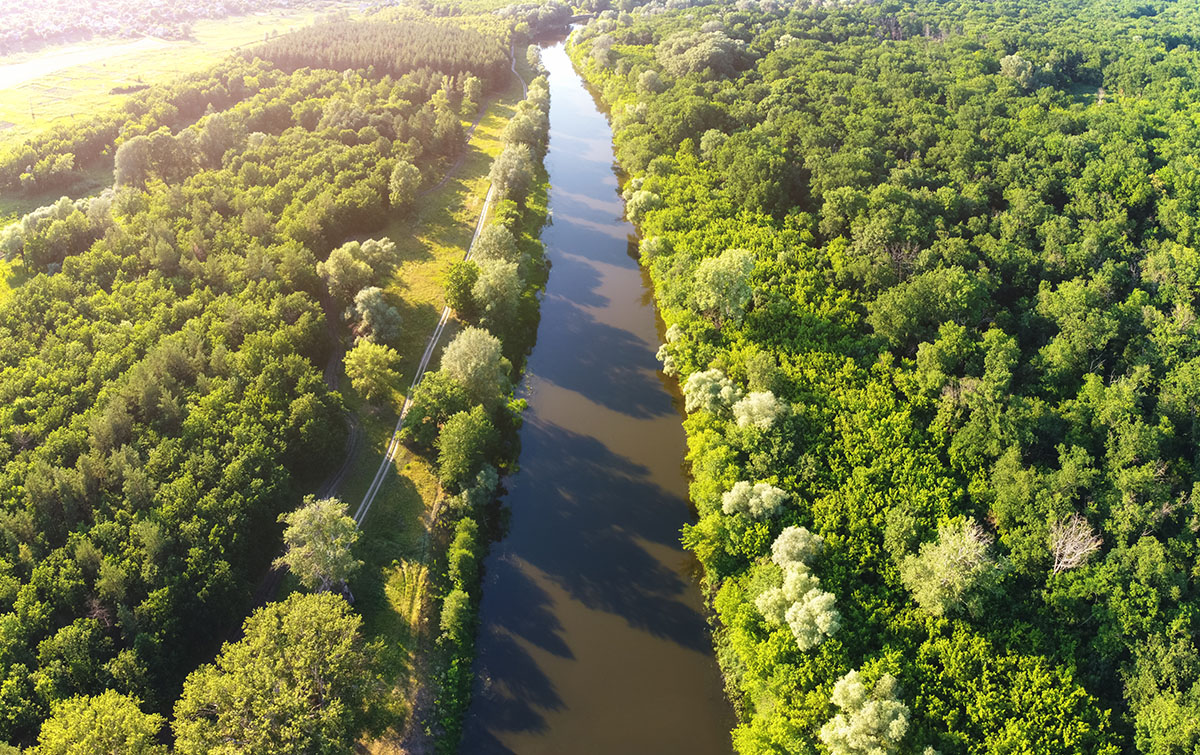 After several hours of filming, we get to our river locale.  Brian moves the Jet Ranger ahead to scout for obstacles and practice the run.  Back at the start, he and Tom exchange some hand signals. We dive toward the river. Tom tightens his straddle and glues his eye to the viewfinder with hands on the camera to make the shot.

At the end of the run, Brian eases the chopper up.  Below, a small fishing boat is just entering a glistening sun reflection right in the middle of the river. Tom motions for more. Down we go, extending the run. What a shot!

We are feet above the river when the chopper suddenly rears up like a bucking bronco, quickly rises and then drops like a brick.  We hover.  Brian’s eyes are wide.  Tom is safely hanging onto the skid. I’m looking for my stomach.

Turns out Brian had seen a low hanging power line over the river in our path – which we rose over.  And then above, high tension, high voltage power lines – which we ducked under.  He had avoided both with a combination of skill – and luck.  (Helicopters entangling with power lines is a bad mix. Google it.)

With complete understanding, I recall Tom’s response when weeks before – wearing my producer’s hat – I had queried him about a reduced rate for the upcoming shoot day: “ Nah, I’ll just stay home and paint my garage.”

These two did aerial work well into the ’90s. Brian eventually equipped his helicopters with nose and belly mounts – which may have only fueled his penchant for pushing the envelope. Legend has it that, while filming an aerial of a caravan of Chryslers crossing the Mackinaw Bridge, Brian flew his copter under  the bridge and spun it around to quickly get a reverse shot. 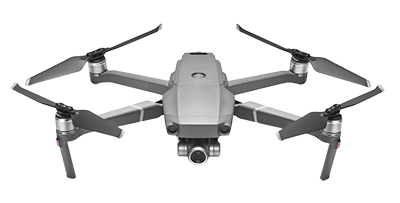